Just sharing something I’ve been working on internally to accelerate our internal xTuple desktop builds. Maybe these tools will be of use for someone else’s workflow or at the very least a starting point… We’re using to compile in Azure Pipelines on-premise.

We have 2 Docker containers that will build a Qt environment to be used for xTuple client builds. Both native linux + a native windows container (as it seems impossible to cannot cross-compile QtWebEngine for windows in linux) 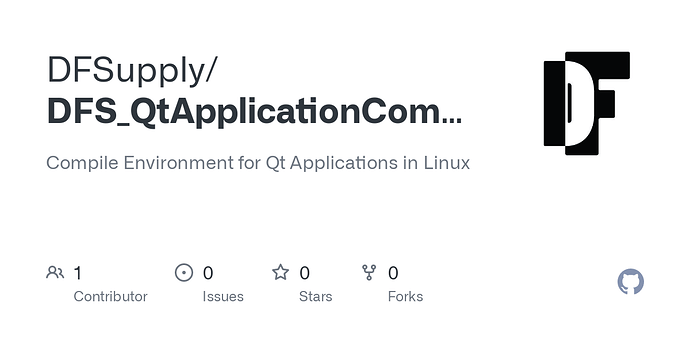 Compile Environment for Qt Applications in Linux. Contribute to DFSupply/DFS_QtApplicationCompileEnvironment development by creating an account on GitHub.


DockerFile-linux contains the code required to build a RHEL8-based environment capable of compiling xTuple for native x64 linux.
DockerFile-windows is very much a work in progress and not yet completed… 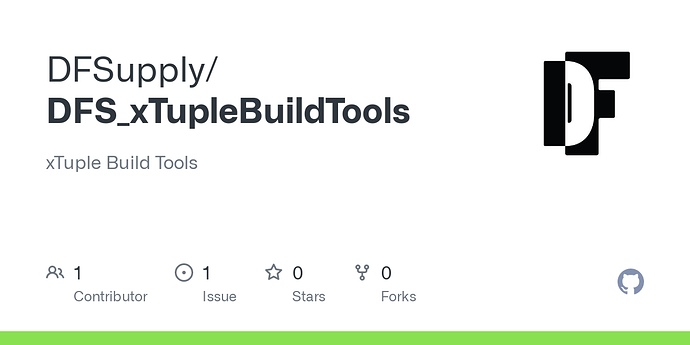 xTuple Build Tools. Contribute to DFSupply/DFS_xTupleBuildTools development by creating an account on GitHub.


Contains the scripts used to manage the container builds of xTuple. Currently only the linux build is present here as the windows build is far from finished.
1 Like